You are here: Home » Our School » Fixtures News » Fixtures Updates » Y7 Hockey Success
This is a Blue Week

On Thursday 21 March, I took two Year 7 teams to play in a Triangular District Tournament to Moulton School.

The A team played matches against Y8 Moulton and Y8 Campion.  They played incredibly well, defending like a brick wall and stringing fantastic passes together, backing each other up and attacking the goal ensuring the oppositions defence were constantly kept on their toes!  They won both games 2-1 with Amelia scoring all 4 goals with fantastic assistance from the rest of her team.  Player’s player went to Amelia.  Coaches attacking player went to Nieve and Coaches defending player went to Mia.

The B team played matches against Y7 Moulton and Y7 Campion.  For most of the girls it was their first ever school hockey match and for some their first ever representation for Sponne.  It was a massive learning curve for them as playing on astro is very different to the hard netball courts where we practice!! They also played very well and defended extremely well, clearing the ball up the pitch to Lucy who was waiting up front to put pressure on their GK.  Player’s player went to Lucy.  Coaches attacking player went to Jemima and Coaches defending player went to Monica.

I am extremely proud of the all the girls who played, we all had so much fun (them playing and me shouting!) and their smiles say it all – well done girls! 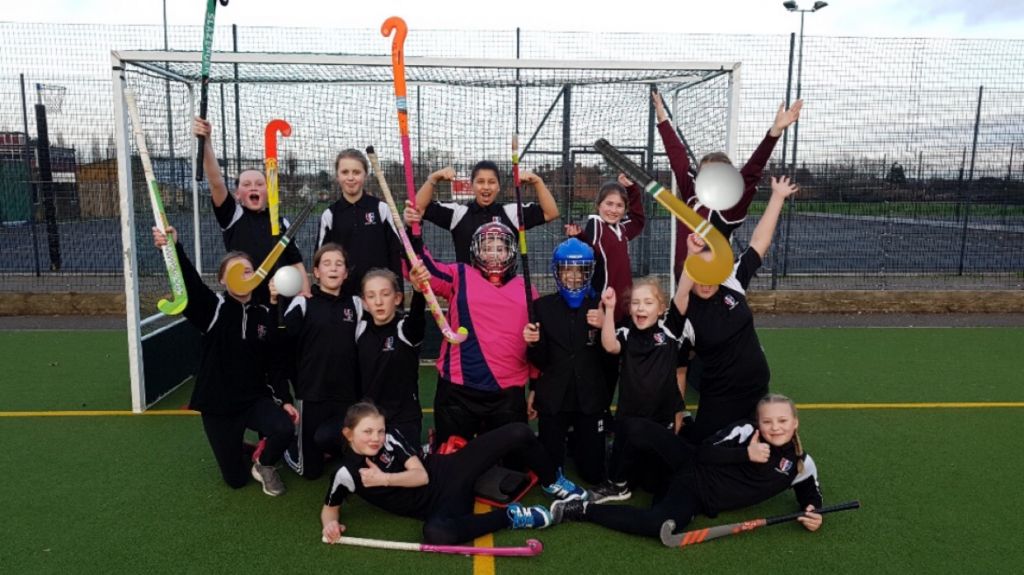