You are here: Home » Our School » Fixtures News » Fixtures Updates » Year 8 Girls Turn Heads at the County Cup
This is a Blue Week

The Year 8 Netball Team is going from strength to strength at the minute and after a 1st place finish at the County Plate they were off to the County Cup. The girls were up against teams from Oundle, Winchester House, Wellingborough, Northampton High School and Moulton (the runners up from the Plate)

The girls started the day with a convincing win against Moulton 15-1 and then went on to beat Oundle 12-2. Next up was Wellingborough who we knew would give us a competitive game. After leading at half time we were out shone in the second half by a very strong 7 to finish 6-10 to Wellingborough. Northampton High School were our next opposition and again a strong start by Sponne with outstanding play from our formidable attack Emily, Hayley, Lily and Izzie leading us to a 8-6 victory. Our final game was against Winchester House and once again our defensive players stepped up, Hermione, Francesca, Becky, and Phoebe made sure we were ahead at the break; however the second half proved too much for us. Winchester House pulled it together and won the match 9-3.

Coaches Player of the tournament: Franchesca

Players Player of the tournament: Hermione

Congratulations Girls, You should be very proud. 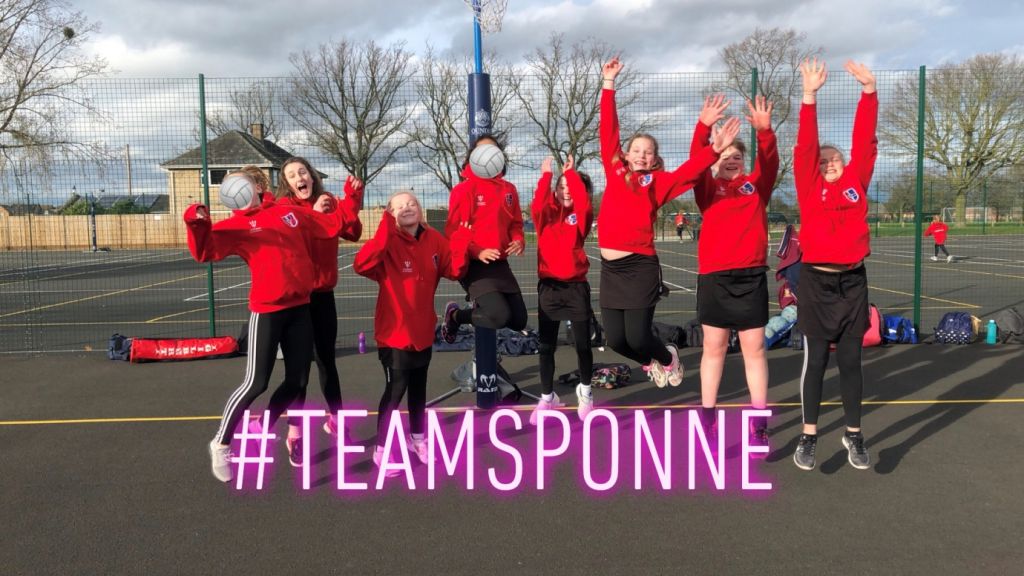