You are here: Home » Latest News » Futsal Year 7 - Visit to Stantonbury Sports Complex
This is a Red Week

Since joining Sponne School, students in Year 7 have had the chance to take up a new sport- Futsal. This was the first time any of us had ever played futsal and now we love it!
On Sunday 17th November, we travelled to Stantonbury Sports Complex, Milton Keynes to watch some FA National Futsal Series games. The first futsal match we saw was between London Genesis vs. London Escolla. The match was very well played by both teams but Genesis came out on top winning 9-3 .The atmosphere was extremely lively as everyone was really getting into the game.
The second match was MK Mavericks vs. Bedford and it was a local derby. The game was full of great skill from both teams but unfortunately the Mavericks lost 10-2 which puts them 7th in the league table, whilst Bedford are joint first on 9 points after 4 games. Our man of the match was Bedfords goalkeeper who made a number of jaw dropping saves.
Overall, we loved watching the games and we would highly recommend this amazing sport to anyone who wants to try something new.
by NS [7PL], DV [7CG], EB [7SJA], AB [7CG] 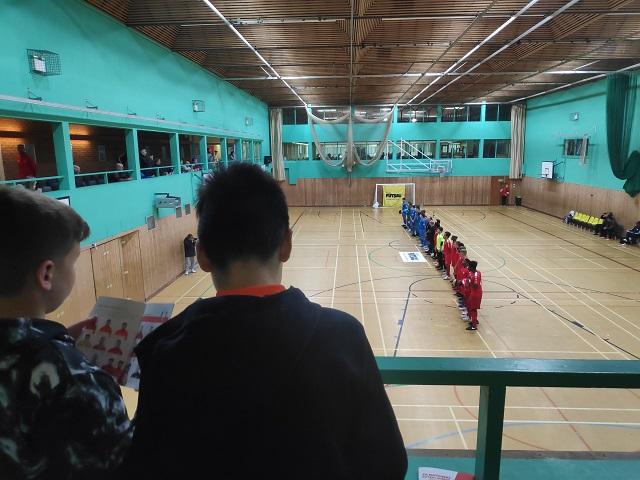 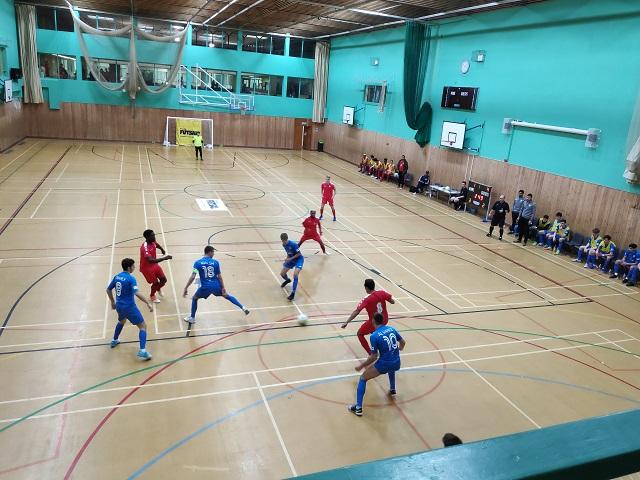 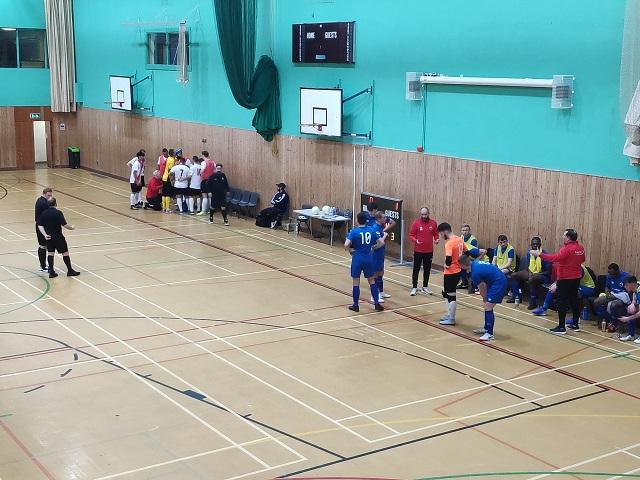 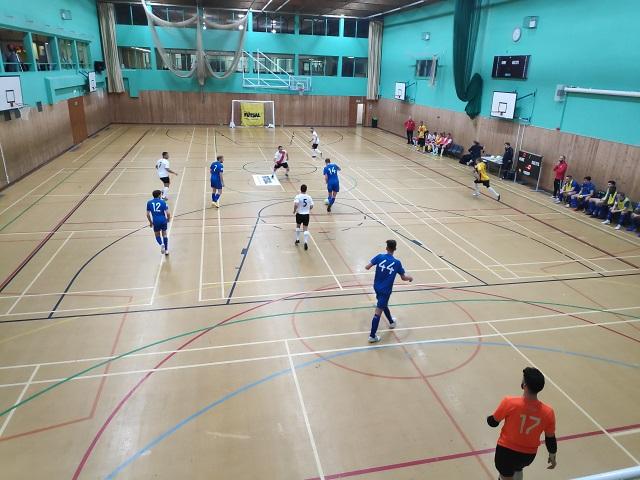 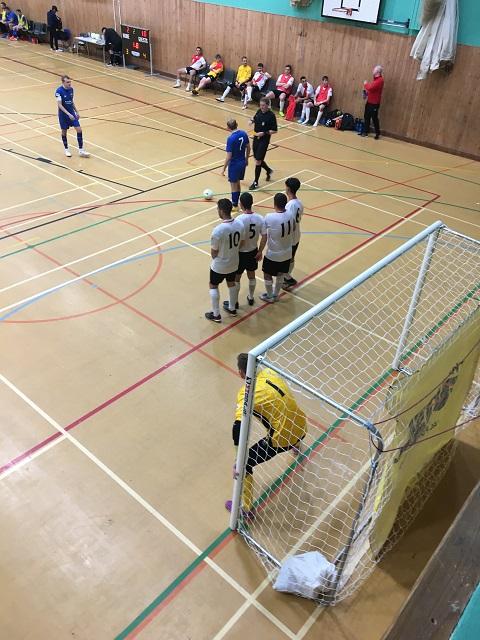 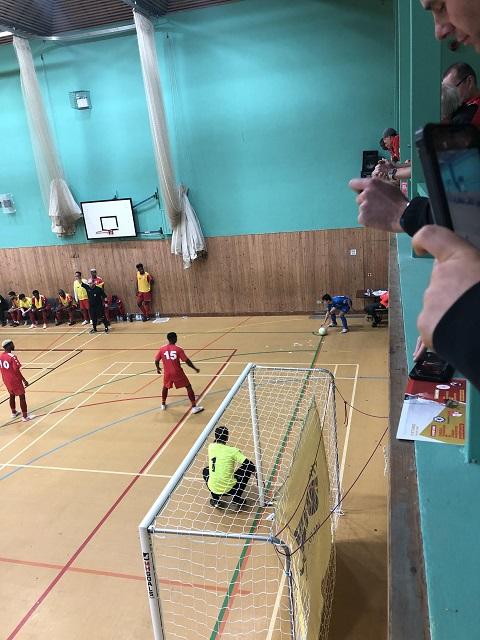 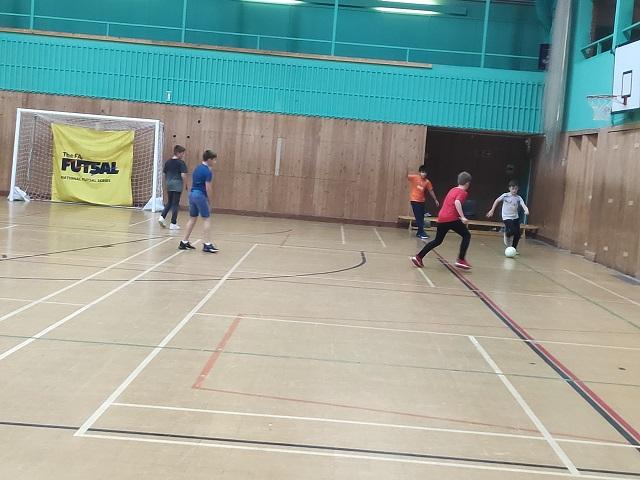