You are here: Home » Fixtures News » Fixtures Updates » Sports Day 2019
This is a Blue Week

This year saw a slightly different format to Sports day, with Year 10’s being on work experience and therefore competing against each other, during their final week at school. This saw some outstanding performances from a number of incredibly talented students and with this, came some new school records……

On Monday 8th July, Year 7-9 students participated in their annual sports day, taking to the field to represent their tutor groups in a variety of athletics events. The sun was shining and spirits were high, as plenty of tunes were being played by our resident DJ, Mr Moinet. Students demonstrated a real team spirit and embraced the day whilst cheering on their peers. Others were highly competitive and were out from the start to try and break a few school records. When the scores came in, the results were closer than ever before……

A huge thank you to all staff involved and to the student’s for their great efforts on the day.
Mrs Appleby & the PE Department 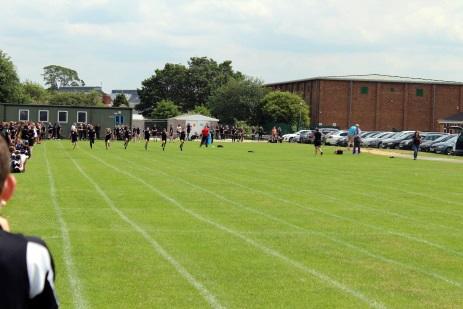 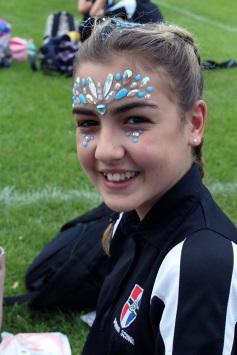