You are here: Home » Fixtures News » Fixtures Updates » Girls 6-aside Football Winners!
This is a Holiday Week

On Wed 22 May we took 2 teams to CCS to play in Northampton Town FC 6-aside girls’ football tournament, a Year 7 team and a Year 8 team.  Harvey Taylor and Sam Turner both in Year 11 finished their exams and raced out to the mini-bus to join us to be our referees!

The Y7’s also had a tough competition playing CCS, Moulton, Weavers, and Duston.  They made it to the semi-final and played Duston again beating them 2-1 goals coming from Lucy and Simone.  On to the final against Moulton with end to end play!  Eventually, Simone scored a cracking goal and Lucy as GK saved at least 3 or 4 shots from a desperate Moulton side in the dying minutes!!

Fantastic result to Y7 Sponne they were the champions and come home with the trophy, singing most of the way!

A special thank you to Sam and Harvey who did an exceptional job not only in refereeing but actually organising and running the Y8/9 tournament – Well done lads! 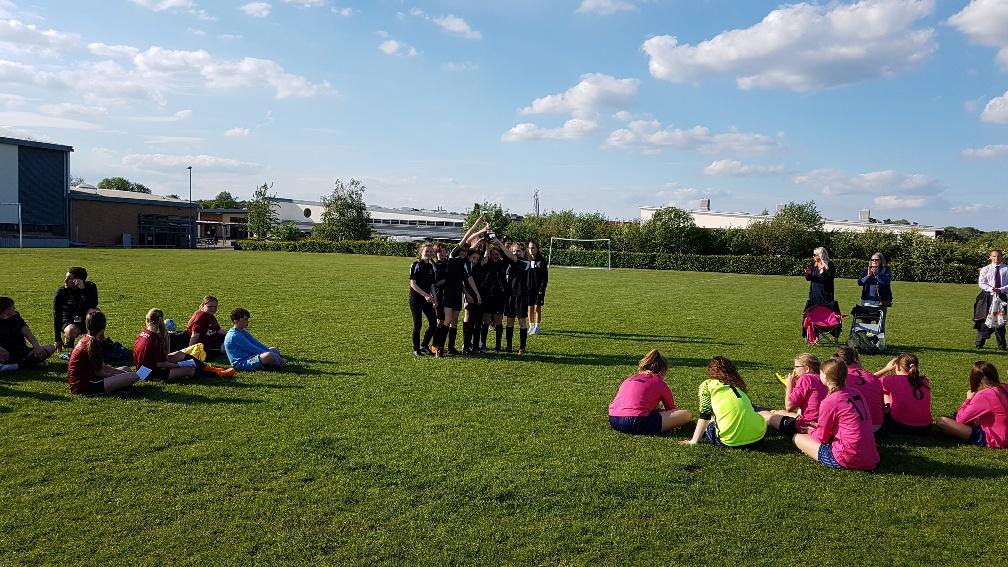 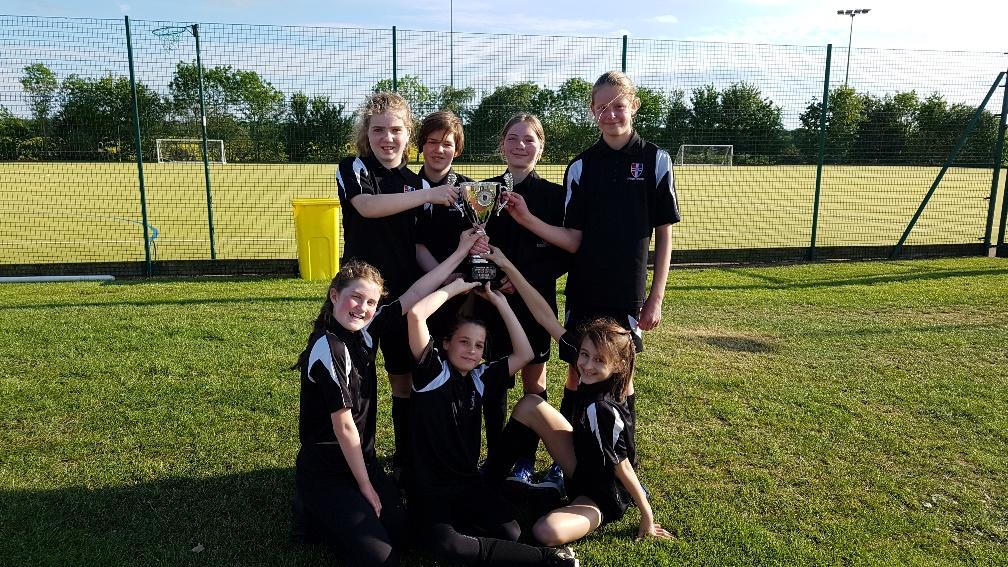 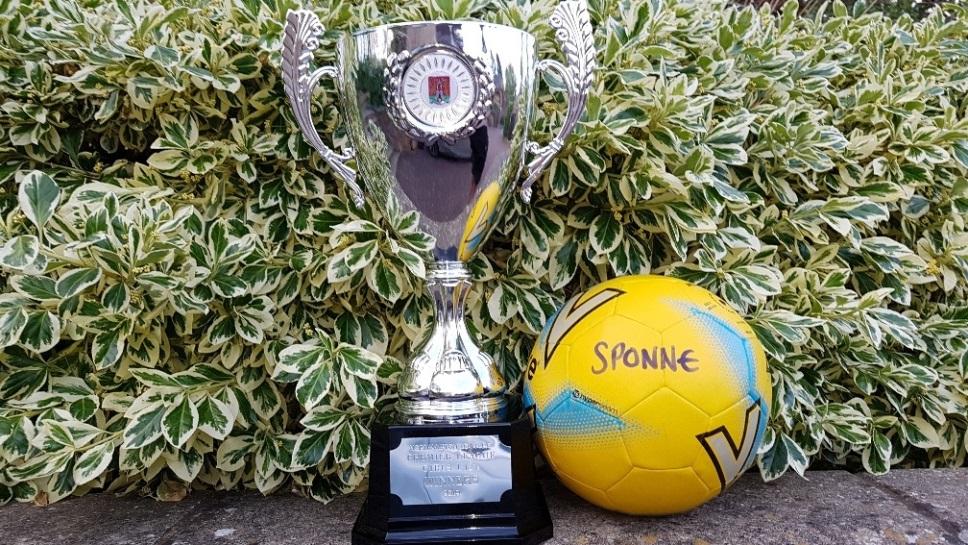