It was our 2nd attempt at this Tournament and it consisted of 2 competitions, 12 teams, 30 leaders, persistent threat of storms…but the sun came out and shone for us (although we nearly lost the gazebo to the wind!)

What a fantastic afternoon of netball: running, jumping, twisting, turning, rebounds, whistles, goals!  The children seemed to really enjoy their games and they were played with skill, spirit and fair play.  The leaders did an awesome job of warming them up, giving them coaching points and cheering them on. Well done and thank you to our 2 Y7 girls teams who played in the friendly competition to ensure everyone had lots of games and managed brilliantly by Phoebe, Lucy & Alex.

All 12 umpires did a brilliant job of being firm but fair “the standard of umpiring was excellent and they did such a good job, judging it just right between allowing the game to flow and pulling up the fouls.”

Congratulations to Nicholas Hawksmoor who won both the friendly tournament and the qualifying competition.  They will now represent our Cluster in the District Finals being hosted by Sponne in June. 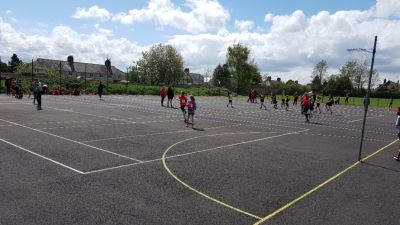 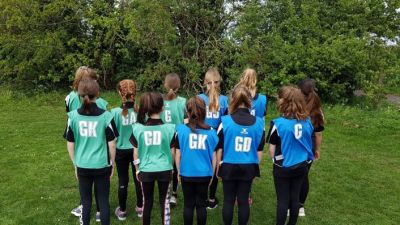 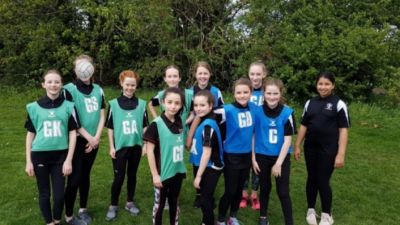 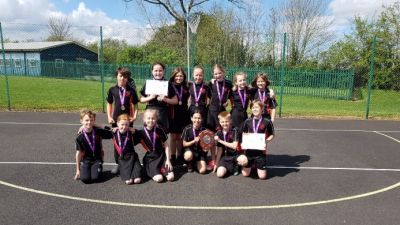