You are here: Home » Fixtures News » Fixtures Updates » National Basketball Finals
This is a Holiday Week

After a long wait for the Dynamik National School Finals to be announced, our 5am departure soon arrived. Making our way to Manchester with 10 very excited girls and some even more excited parents we soon arrived at the National Basketball Performance Centre ready for the challenge ahead.

In our first game we were up against St. John Fisher School where we won 40-16. The girls put on an amazing attacking display and were clinical throughout all four quarters. We conceded 16 points which the girls were disappointed in. They planned on putting that right in the coming games.

The next game was against a strong Southlands School and the girls knew that a better defensive performance was required to beat them. We struggled in the first half to put everything together and it meant that we missed a lot of chances and conceded more than we should have done. We went into half-time losing 12-10. A huge second half performance was needed and the girls delivered. They ended up winning 24-14, outscoring the opposition by 14-2 in the second half!

Our final game was to be a winner takes all game vs. St Aiden’s School as they had won both of their games as well. The game was end to end with fantastic basketball shown by both teams! We went into half time 12-6 ahead after some brilliant shooting. St. Aiden’s came back into the game with a strong third quarter performance and levelled the game at 12-12. Going into the final minute the score remained the same until we scored a genius long range shot to go ahead 14-12. Seconds later our opposition scored to level proceedings. From the restart we burst down the other end and scored a lay-up to retake the lead. There was just 10 seconds left for the girls to hang on and giving absolutely everything they managed it!

A final thanks goes to all the parents who came and supported us throughout the day and to Mr Anderson who has given up his weekends for some ‘extra’ training, that has certainly paid off.

An outstanding performance and true teamwork was shown from every girl thoughout the day. Massive congratulations to you all and a well-deserved result. 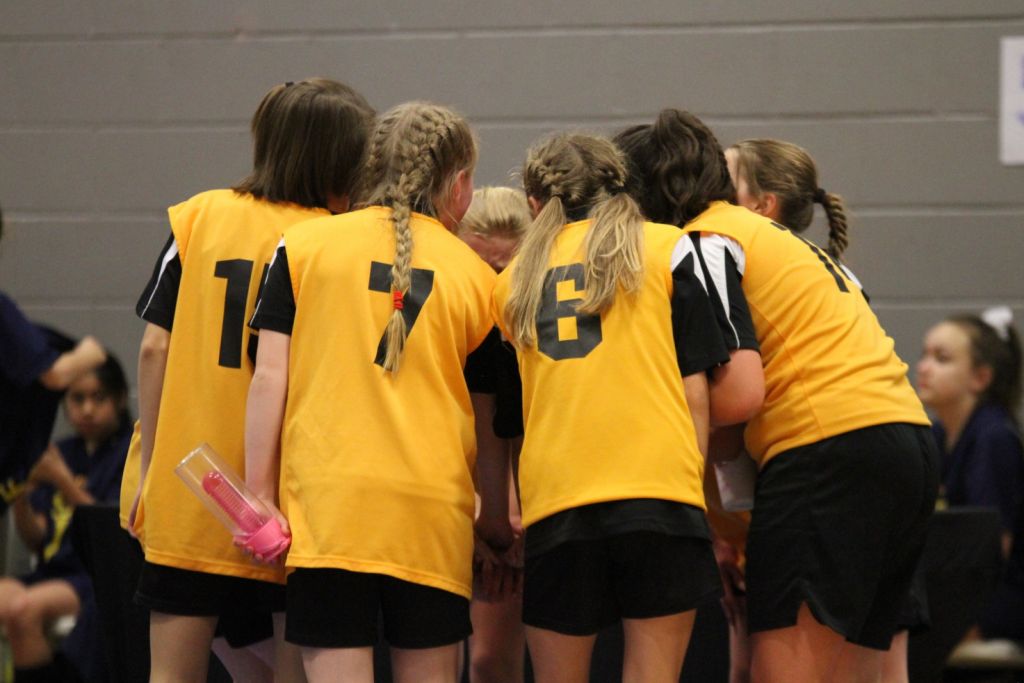 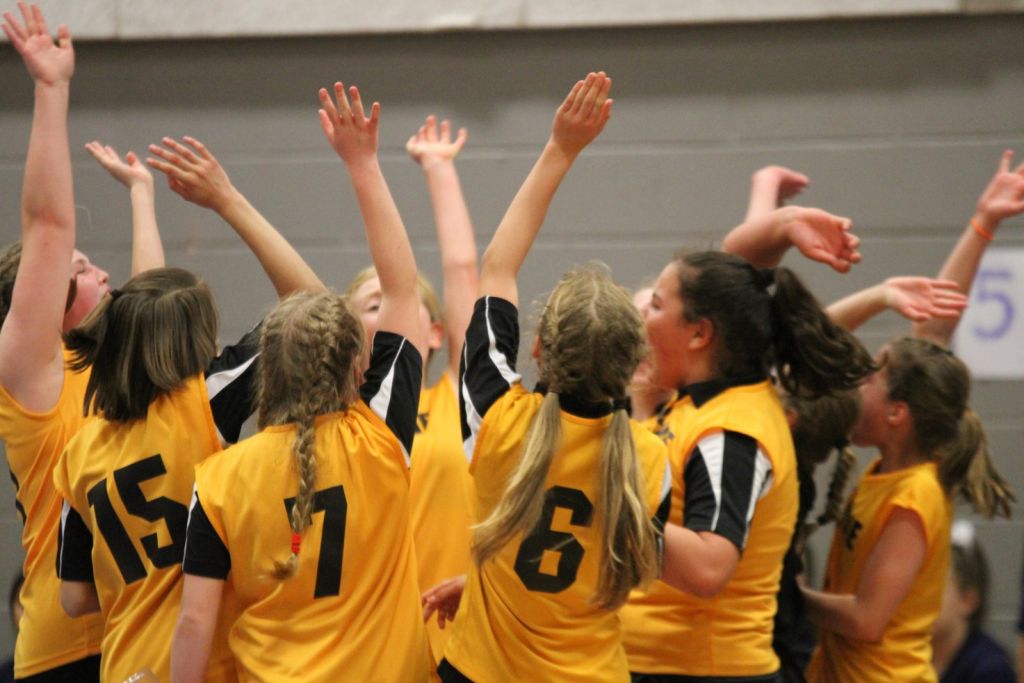 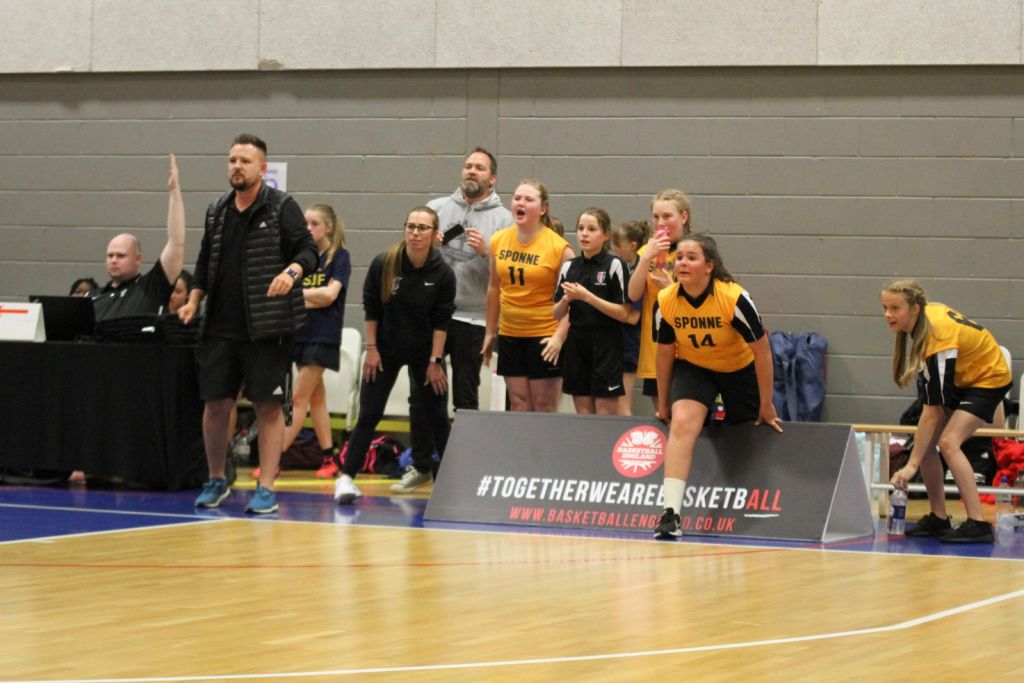 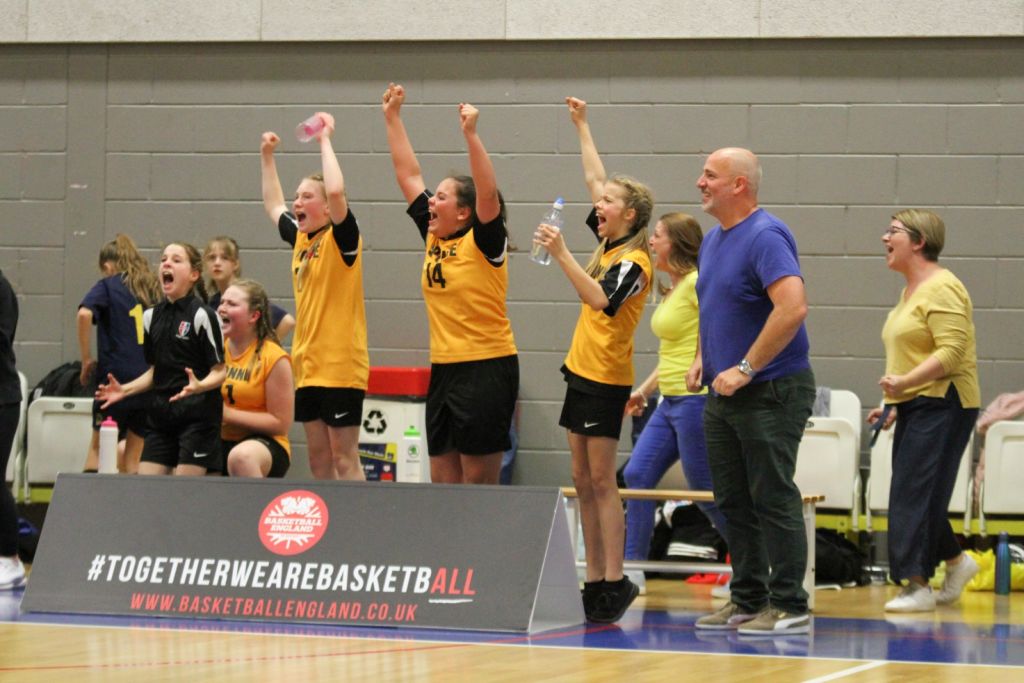